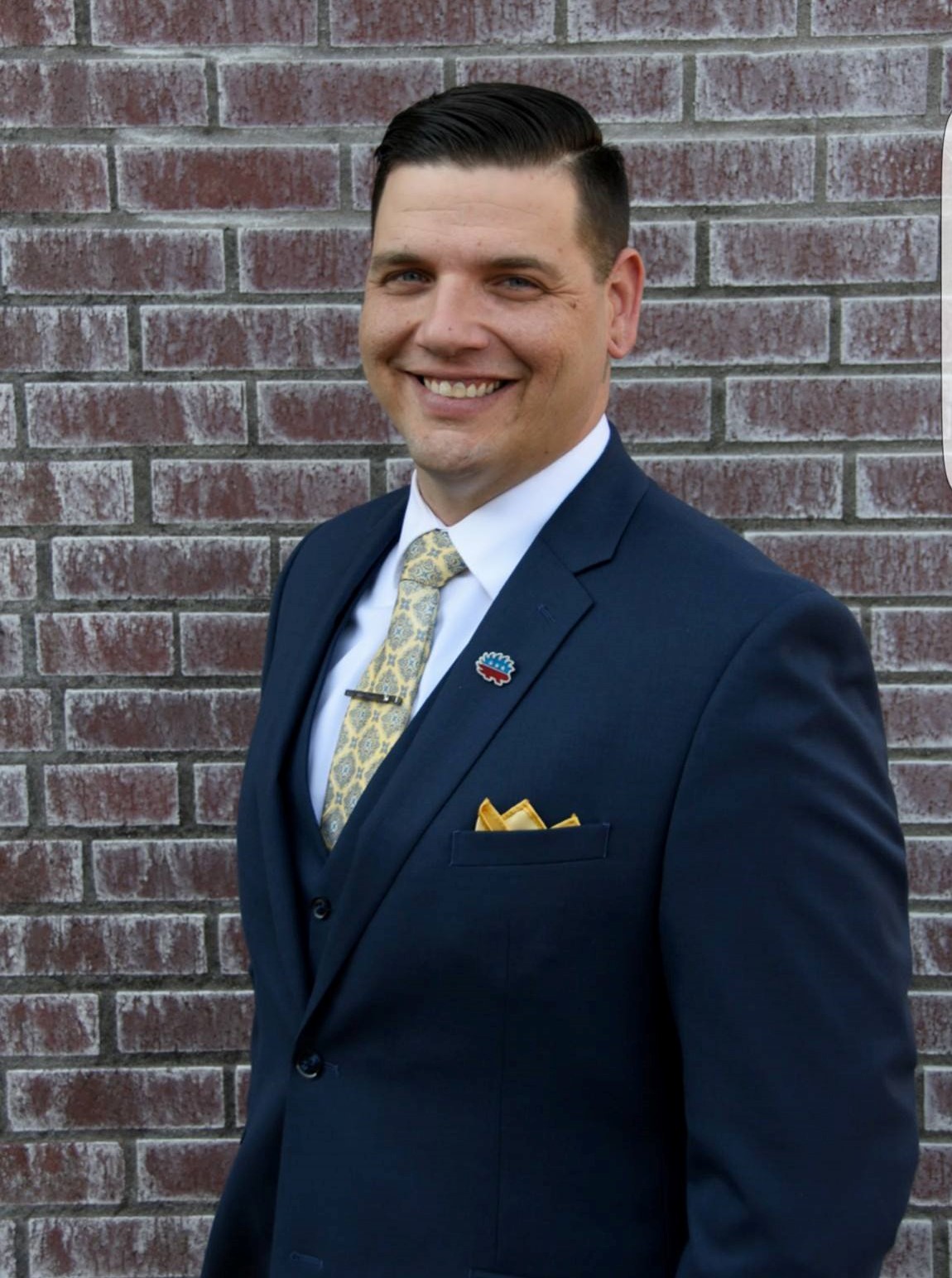 For Libertarians around the country, it has never been clearer that there is a great opportunity for a Party that is principled, and has the right answers, to break into the fossilized system of American politics.

Today, it seems Tyrants and Would-Be Tyrants of every stripe are engaged in a never ending game of one-upmanship to see who can be worse for Liberty. Yet, it’s also true that a small, highly organized, highly motivated group of people can have a disproportionately great influence on a nation. Political campaigns like Ron Paul’s have shown that the message of liberty can be explosive in popularity. Gary Johnson’s recent campaigns have shown that the party is ripe for growth, and even now, the party is on the cusp of presidential debate access. These are big steps forward for Liberty, and they were accomplished by small groups of dedicated people.

The Libertarian Party, with its generations of political advocacy experience, is the small but powerful force to challenge these loud voices of statism. Now, more than ever, we must work together and order ourselves for the fight of our generation against tyranny. The Libertarian Party needs leadership that can see and act on the needs and opportunities of the times. The Party needs both proper carrying out of its internal business, and deft coalition building wherever allies can be found.

Joshua Smith is a Libertarian with 10 years of grassroots activism, including candidate support with the Libertarian Party of Washington Region 5. Josh has worked with a strong focus on candidates and candidate support. He is the Founder of the successful publication Think-Liberty, and has 15 years of sales and marketing experience. More than that, Joshua is a stalwart libertarian of principle with a compelling vision for the Party, which we will reproduce below.

For these reasons, the Libertarian Party Mises Caucus believes Josh Smith is not only fit to perform the tasks of the Party Chair with great competence, but to serve as a model of dynamism, and a representative for all Libertarians in the Party. and

“Enable local leaders: County and state chairs should have all the resources necessary to grow the party effectively. Infrastructure should be arranged in a way that allows us to put these leaders through educational systems to gain the tools they need to properly lead and grow their local affiliates and state parties in a principled fashion. Those in leadership should be passing on educational information about how to create successful digital and social marketing campaigns, and hold successful events. We must offer more support to state and local candidates. We have more Libertarian candidates running nationwide than ever before, and there have been several that could have been more successful with a little more promotion from the LNC.

Clean up the party: We need to reaffirm our principles as a party and let all who refuse to accept them know that in this time of growth, they have no place at the table. This is short and sweet, and while it shouldn’t be something we have to debate, we have come to a point where it needs to be yelled from the rooftops. Violent collectivists wishing to twist our platforms to fit their agendas are not welcome

Focus on retention and amplification of donations and memberships: When I became a member of the Libertarian Party, it took me five months to get my card, and it took me weeks to finally find the person I needed to speak with to become involved with my local affiliate. This will be a thing of the past. Every new member will receive an onboarding kit full of materials for education on outreach, including brochures they can give to others who are interested in learning more about our ideas. We need to be inspiring and enabling new members of the party with the contacts, and tools they need to move forward in their fight for liberty. We can’t expect new members to be enthusiastic about spreading the ideals of liberty if we don’t act as though we’re happy to have them.

Effective and efficient marketing: We need marketing campaigns and outreach that 1. Members of the party don’t quit the party over and 2. Help build the party. What National does right should be getting passed on to state and county entities as well. We will grow and improve together through our sharing of methods and strategies. If there is a county affiliate struggling with outreach, there should be information and channels of support quickly available for these individuals to help them solve the problems they face.”

Together, let’s build a Libertarian Party that is principled in its prescriptions, vigorous in its activism, effective in its political activity, and attractive to a nation looking for answers!

We strongly encourage you to to become a delegate and vote for him at the National Convention in NOLA this June. You can also show Josh some support by voting for him in this poll courtesy of Libertarian Vindicator.